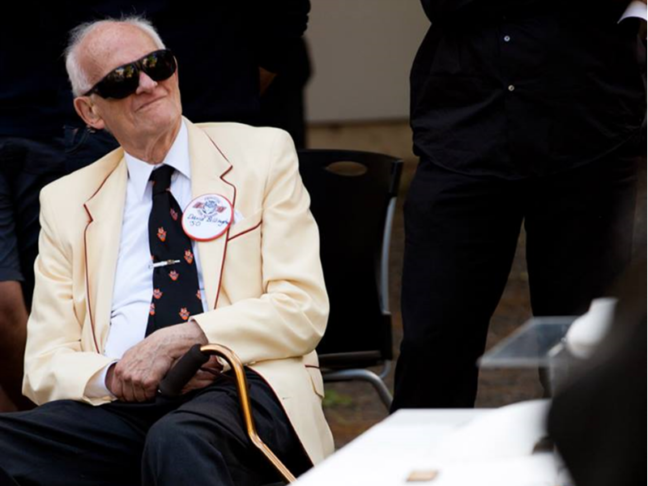 On March 25, 2018 David Billington died at the age of 90. He was a great colleague, mentor, and friend. I miss him tremendously. There will be an article soon published honoring him in IABSE’s Structural Engineering International Journal (written by Ignacio Paya Zaforteza and me) and conference sessions are being planned in memorium. At the time of his death, a journalist ask me what are the three most important things to mention about David. While the meaning of his life is hard to capture in few words, here was my response: