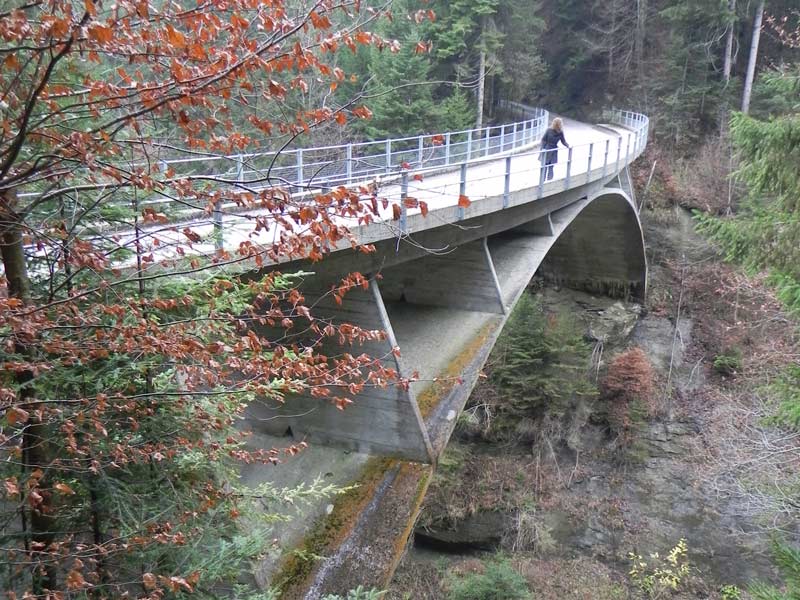 The structural engineering students at Princeton are taught about the broader meaning and history of engineering though the pioneering scholarship and teaching of “structural art” by Professor Emeritus David Billington. Upon his retirement, I inherited this teaching, through CEE262 “Structures and the Urban Environment”, which traces the development of outstanding structures that arose with the industrial revolution and the introduction of new materials – industrialized iron, then structural steel, then reinforced concrete and finally prestressed concrete. The course includes detailed studies of major structural works and a close look at the engineer who was responsible for the form. The class illustrates how the best technical design leaves room for ethical and aesthetic choice. The principles of design creativity that enabled these great structures are timeless, and remain highly relevant to today’s students. A central theme is that these engineers, while being technically the best in their field, considered themselves to be artists and contributed to the establishment of a new art form, structural art, parallel to but independent from architecture. Thus, the creativity of the engineer is emphasized along with the technical content.

Some relevant publications include: