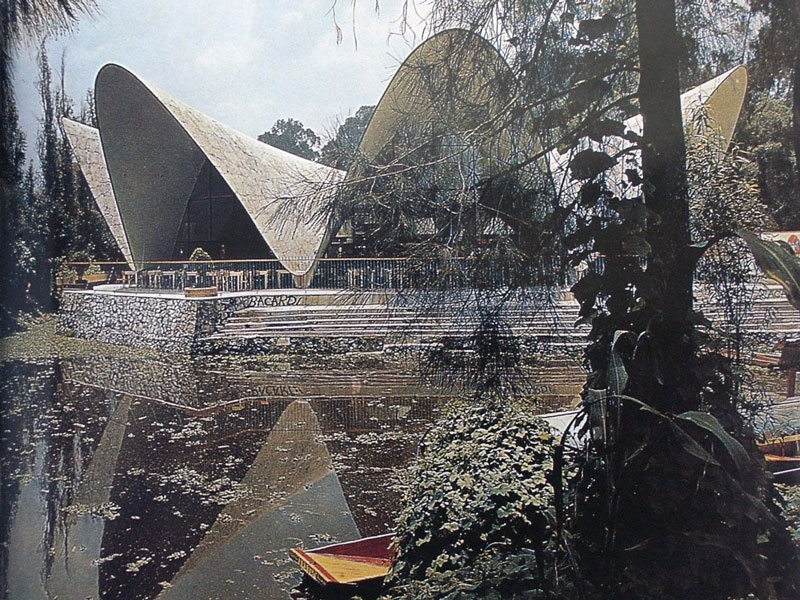 Félix Candela is widely acknowledged to be one of the great structural artists of the twentieth century.  Candela was born in Spain, and was exiled in 1939 to Mexico where he created all of his major thin shell concrete constructions.  This research examines Candela’s major works and his process of design.  We observe that Candela acted first as a builder who not only constructs, but also makes the engineering design.  He also takes a general form and plays with it to make structural art.  Structural art implies efficiency, economy, and elegance; but the research also illustrates how structural art also implies a sustainable design.  The following book was published to accompany an exhibition on Candela:

In addition, several other publications (a partial list given below) describe in more detail the genius of Candela’s works: