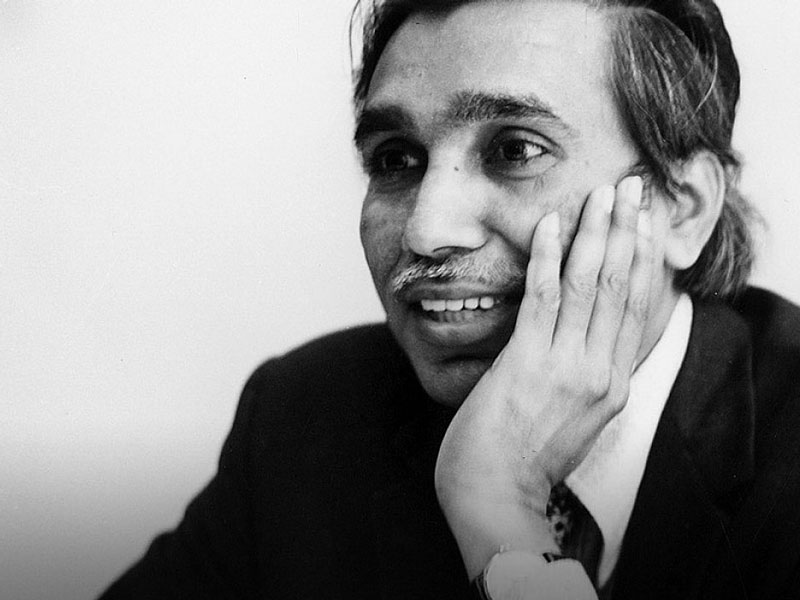 Click here to see the extensive website on this exhibition.  Fazlur Rahman Khan (1929-1982) was a structural engineer of tall buildings who worked in Skidmore Owings and Merrill (SOM) in Chicago.  From 1965 to 1982, Khan significantly advanced the engineering design of urban buildings.  His designs were disciplined by efficiency and economy, yet he also sought to achieve elegance.  For Khan, elegance was not ornamentation, but an expression of structure, which in turn reveals the intimate relationship between forces and form.  This exhibition, co-curated by Maria Garlock and Sigrid Adriaenssens, was developed by students in a pioneering new class taught in the Fall 2010: CEE463, A Social and Multi-dimensional Exploration of Structures.  It was in the Princeton University Engineering Library  from September 2011 – to January 2013.